Synopsis
It seemed like a good idea at the time. Any publicity is good publicity, right? But when curvy Aiva, owner of Blooms In Yellow, starts a media ruckus outside her flower shop to increase business, the attention brings all the rats out of hiding.

Namely Daniel, her cousin and the loan shark who funded her startup. A loan shark tied to organized crime, who is a bit miffed when Aiva starts attracting attention. Like any good rat, he prefers to stay in the dark. The attention also attracts Leon Sudano, billionaire mogul and reformed crime lord. Of course the Sudanos, under his rule, are completely legitimate. And his interest in Aiviana is perfectly innocent…

…only it isn’t. He’s been watching Aiva for years, waiting patiently to make his first, and last, move. Because when Sudano plays, he plays for keeps. Aiva must balance her pride in being an independent woman business owner with her growing attraction for the sexy, powerful Leon, who showers her with gifts and attention… and steals her heart.
Opinion
This book had promised but then I thought about it too much and realize there were gaping holes in the plot.

Aiva borrowed money from her cousin with “old country” terms, meaning she would be an indentured servant if she defaulted.

If Aiva’s family was so concerned with her well-being and virtue, why would they allowing her to be low key sexual harassed by her cousin? 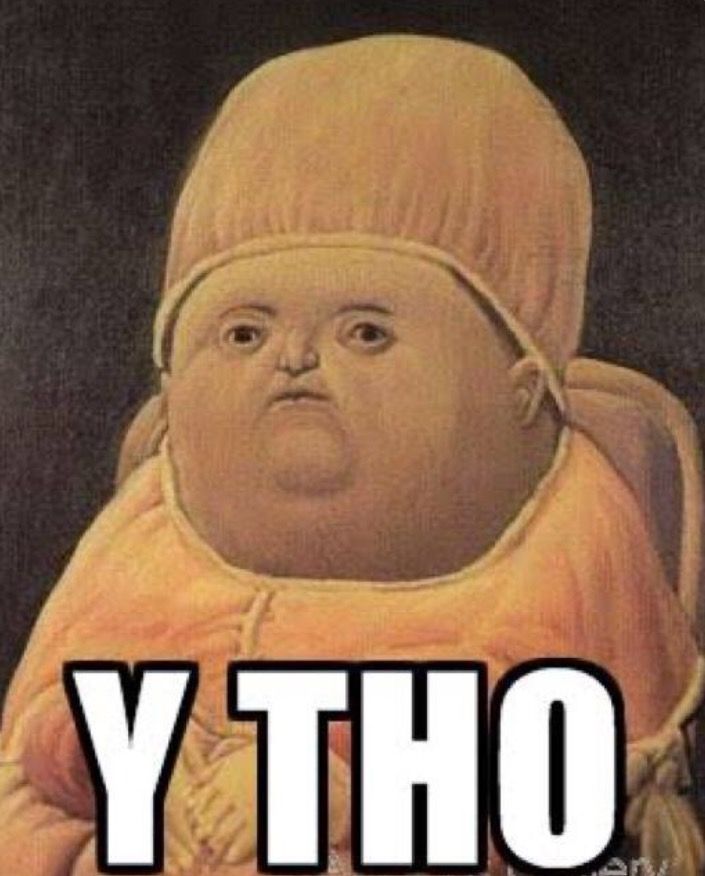 Aiva took the “independent woman” routine to a ridiculous level. For 90% of the book, she would rather drown instead of admitting she needed a life jacket.

Leon offers Aiva a chance to pay her debt but his interest in her contract is not altruistic. He wants her to be his wife and knows he needs to handle her outstanding debt or else it’s makes him look bad. I felt he was a real OG and my favorite character, but then my inner feminist balked at his “I choose you to have my babies” attitude. However to his credit, he did let her come to him after she rebuffed his initial efforts.

Random side note: I don’t feel the book cover matches the story.

TOW Final Word: Buy, Borrow, Pass?
BORROW but buying for 99 cents is not going to break the bank. However, I don’t think it is available anymore on Amazon.