Max is a billionaire whose wife Mia was missing in what appeared to be a drowning. Two years later, Mia reappears. However, because of a head injury, she has amnesia. Max is not leaving her side. He is ecstatic to have a second chance with his wife who was thought to be dead. Mia wants to remember what happened so that she can figure out what happened to her during the two-year disappearance.

Ummm. The plot to this story was more convoluted than I usually have patience for. I gave this book a lot of leeway because I liked the first two books in the Billionaire’s Obsession series.

Before the disappearance, Max thought his love for Mia was too intense. Not wanting to overwhelm her, he reigned in his true emotions. That only made him seem more distant. The more “distant” he became, the more Mia tried to change to what she thought he wanted her to be so that he would stay. The more she changed, the more Max tried to stay away since he thought he was loving her too much. It was a vicious cycle.

Max- “I’ve always adored you, but I’m not sure we ever really knew each other.”

Yeah. What we have here is a failure to communicate.

Now that Max has her back in his life, he is determined to let her know how he really feels. Of course, there were the usual “You’re mine” and “You belong to me“declarations all throughout the book. He cannot be obsessed if he does not definitively make his claim. However, I cannot explain why his declarations were lacking something. I did not have the same warm fuzzy feeling as with Sam and Simon. I think the main reason is because, other than the fact that he was adopted, he had no real problems in his childhood. Why does he have issues? What did he have to overcome to find love?

Then book got sappy with all the times they said “I love you”.

It might be a big surprise to you, but I am not a romantic. If the couple realizes early in the book that they are in love, I need for them to have major conflict for the rest of the book to help them understand that their love is real without a doubt. In this case, they were so in love the whole book with no real conflict. Real conflict , in my opinion, is not easily resolved with communication.

The whole book could be chalked up to a major misunderstanding.

Side point #1: It seemed Max’s frequent use of profanity did not fit his personality. I thought it was unnecessary. 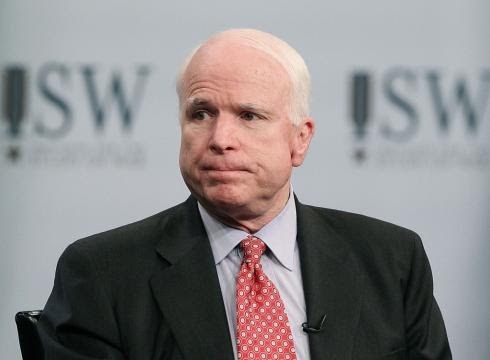 Side point #2: Mia got on my nerves. Considering she was a victim of domestic violence from a previous relationship, I tried to be understanding. But it got to a point where I thought she was being totally ridiculous.

Overall, I did not think The Billionaire’s Salvation

was as good as the first two in the series. I will continue reading the series because I love, love Sam and Simon. I will probably read any book where they make an appearance. I must say that I am looking forward to Travis’ story because he seems to have what it takes to be another one of my dreamy book boyfriends.

Should you buy? Since this was my least favorite of the series so far, probably not. If you have Amazon Prime borrow it.

One thought on “Save me from the Billionaire”