Synopsis
Asher:
Madilyn St. Clair doesn’t know it but I hand-picked her to be the newest employee at my firm.
I’ve assigned myself as her mentor and I plan to teach her everything I know. And I do mean everything.
I’m her first boss and I happen to know I’d be her first… everything else.
I knew I wanted her before she even started working here.
She makes me chase her but I know she’ll be saying “Yes, Boss” soon.
No one is going to stop me from taking what I want, except maybe myself.
I built this firm from the ground up and I don’t follow anyone’s rules. But I do have my own rules to make sure I don’t ruin everything I’ve made by playing fast and loose with my heart. Like I’m starting to do with her…
I’m used to getting what I want but I’m not used to wanting something more.

Madilyn:
My boss is not supposed to be trying to sleep with me. And I’m not supposed to want to let him.
Asher Marks and I couldn’t be any different if we tried. Sure, we’re both ambitious lawyers but the comparison stops there.
He’s older, much more experienced than I am in the courtroom and the bedroom, he’s filthy rich and the word around the firm is that he’s a player.
I can’t stand guys like him. He thinks he can do what he wants whenever he wants.
He wants me to say “Yes boss,” “Please boss,” “More boss.”
For some strange reason, I start to want to say it. I want to let him have me. What has gotten into me?
I’m the type of woman who likes to stay in control of my life, my career and my relationships.
So why do I want to give it up— quite literally— to my boss, of all people? And what will happen to my career— and my heart— if I do?

Synopsis
Cameron:
I’m filthy rich and used to getting everything I want: A yacht, jet skis, a private plane and plenty of f*cking women.
But my one rule is never to mix work and pleasure.
An office fling isn’t worth losing my lucrative law firm.
Now I have a spunky young secretary named Ruby.
I also have a dilemma. Because I want Ruby in a way I’ve never wanted anyone. My c*ck is as ready as my mind is hesitant. I’m her much older boss– old enough to know better.

I can tell by the way Ruby looks at me:
I make her knees weak and her panties wet.
She thinks she wants me. For her very first time.
But she doesn’t know what it is she’s asking for.

I don’t just want her on my desk, on my floor, on my lap.
I want her tied up and begging me to do whatever I want with her.
Taming her will be quite a challenge.
Ruby’s no pushover. She has a mind of her own.
I’m beginning to suspect she also has some dark secrets.
Her own past, mixed with my present desires, could get us both into a lot of trouble.

Tying her up could take me down.
But I don’t let anyone’s rules f*cking stop me from getting what I want. Not even my own.

Opinion
I did not understand the “romance” between either couple. Asher treats his mentees as his sexual playthings, but Madilyn is different. Why? I could not figure that out. Cameron was so attracted to Ruby that he has to have her even though he does not sleep with office employees. Again, not the makings of a long term relationship.

Both stories were lust-to-love situations and the author did not seem to make much effort to develop the characters beyond the fact that they liked sex. That got old for me. The books were cringe worthy in the sense that the lawyers could have been sued for at least half of what they were doing. These were misogynistic men who used the fact that they had money as an excuse to be jerks in general.

PLUS, the men’s idea of talking dirty was more the I-like-degrading-women type of talk. I don’t go for that. Demeaning and humiliating talk is not a turn on. 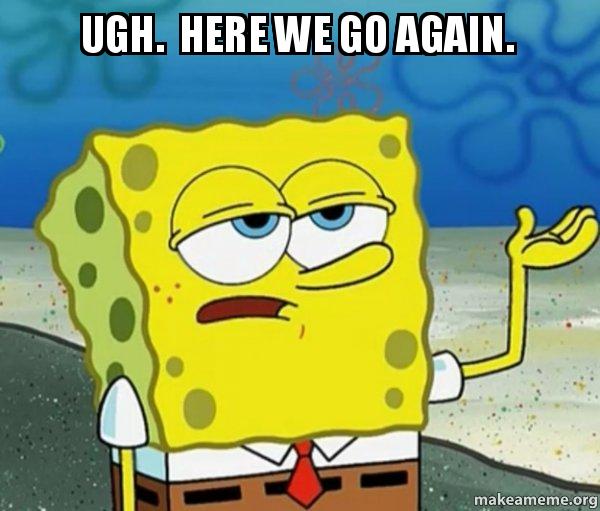 At this point, you are probably wondering why I read both books. I should have stopped after the disaster of the “Yes, Boss”. However, they were included free with another book I bought and I had some time to kill. I thought that Cameron seemed like he might be a decent enough guy that his story would not be so bad. 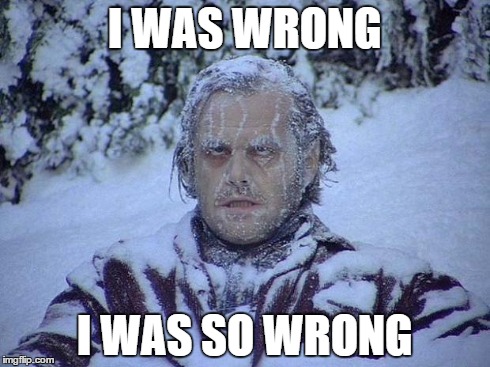 I rated it 2 hearts because I did read both books. I may have skipped over a lot of the love scenes, but was curious to see how the stories ended. That being said, I am resolute that I will not read the third book in the series.

TOW Final Word: Buy, Borrow, Pass?
PASS. To summarize these books: two older guys whose combined maturity levels were not past junior high were able to snag much younger women because of their position and wealth. Not sexy. But BORROW if all what I said is your thing. I think there is box set available so you don’t have to borrow each book separately.

Book details
Series: A Bad Boy Office Romance
Heat Level: 🔥 🔥 🔥 🔥
Print Length: Not sure of page count because of all the extra books