Synopsis
Stuck with a blistering hot, filthy rich, and thankfully single billionaire? It’s the vacation of a lifetime alright…

Sometimes, the worst of circumstances can lead to the best of times. Harper Kelly has just been fired from her dream job, but rather than wallow in her misery, she’s taking the opportunity to cross some items off of her bucket list. Forget job hunting, she’s going skiing in the Alps!

It’s not long, however, before her dream vacation is marred by a fraught encounter with a ridiculously handsome guest. Cue a freak avalanche, and the two are snowed in together, along with his adorable son. What’s more, Harper soon discovers the irresistible vacationer is none other than Jason Raynes, the notoriously reclusive billionaire!

With a luxury hotel to themselves, it’s not long before Harper begins to thaw the frosty single dad’s heart, and break down the walls that seek to keep her out. And when Jason unexpectedly makes her a job offer she can’t refuse – as a tutor to his beloved son – Harper doesn’t know how to feel; is this his way of keeping her around, while keeping her at arm’s length? For every step he takes toward her, he pulls two steps back. Could it really be true that to be so close to him is to live in danger?

After an eerie encounter on the historic streets of Dublin, Harper begins to wonder if her new lover’s past is coming back to haunt them. Can she get him to open up to her before he pushes her away? Or before malevolent forces catch up with them both?

Opinion
The story line was OK but I have questions

1 How were they skiing and missed an avalanche and the hotel evacuation? This seems extremely far-fetched and unrealistic. 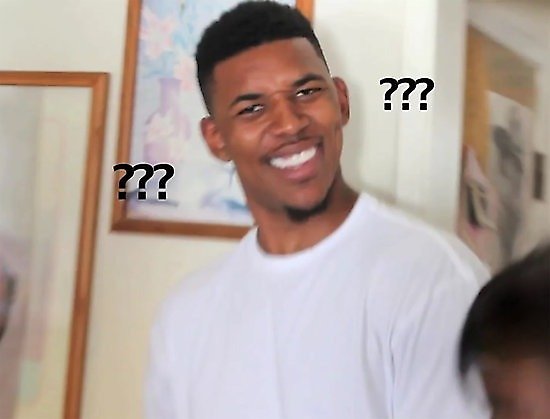 2 Why did Harper flirt so much with Jason and then blame him for being hot and cold? He wasn’t looking for a girlfriend. She pretty much just pushed herself and the relationship on him.

3 After they slept together, why did Harper think she was going to receive proclamations of love? They had no romance before that besides one kiss and a few glances. 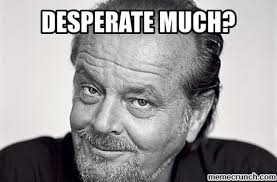 4 Where were Harper’s girlfriends? She needed someone to tell her to stop throwing herself at her boss and trying to make him love her.

5 Did Harper have absolutely zero common sense? She was so dumb at times. When confronted with danger on multiple occasions, she lacked the common sense to do what she needed to do in order to save herself.

6 Why did it seem like Jason was not sure if he wanted a serious relationship or just a new mom for his son? I cannot tell if he was still grieving for his deceased wife or if he was emotionally ready to be in a new relationship. On an unrelated note, his way of handling the conflict was infuriating to me. He was withholding pertinent facts for no reason!

BORROW if you like nanny/single dad romances. The story line showed a lot of promises, but the characters were weak.