Harlequin Holiday Collection: Four Classic Seasonal Novellas: And a Dead Guy in a Pear Tree\Seduced by the Season\Evidence of Desire\Season of Wonder

And a Dead Guy in a Pear Tree- Holly owns a bed and breakfast. She finds a dead guy in the Christmas tree she bought. Zach is a reporter. She needs to keep him from finding out about the dead guy because that could mean bad publicity for her inn.

Seduced by the season – Sophie is a waitress in Dublin. Clint is a FBI agent investigating an international art theft ring.

Evidence of Desire – Olivia is a scientist working at a crime lab and unfortunately for her, she has a stalker. Jacob works at the same lab and is attracted to her but does not want to act on it because he thinks she is too young.

Season of Wonder – Allison is a divorcee with a daughter suffering from health problems. She is disillusioned when it comes to love because she had a nasty divorce. David is a childhood friend who is happy Allison is back in his life.

As most novellas are, these were short on length and substance. Fluff romances. All but Season of Wonder had elements of suspense. I think that Season of Wonder seemed like a Christian romance and out of place after reading the first three.

In “And a Dead Guy in a Pear Tree”, Holly’s grandparents brought a lot of humor to the story which made it the most interesting of the lot.

“Seduced by the season” is an insta-romance story because they fell in love so quickly.

“Evidence of Desire” had the most suspense, but Jacob was too weird to me. I do not understand how Olivia was attracted to him.

Should you buy? I suggest buying if it is on sale. It is light romance. None of the stories are particularly outstanding. All are short stories to pass the time. The characters are not so annoying that I have any strong feelings one way or the other. 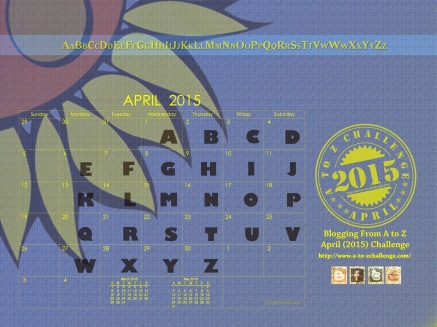 One thought on “H is for Harlequin Holiday #a2zchallenge #ABCofRomance @AprilA2Z”