Synopsis
Eero is a fae man that is ready to choose his companion to have his children. In this world, fae choose human women to bear their children. This is an enviable position for most women because having a fae child means that they will be taken care of and be able to live in luxury the rest of their lives. Fae men usually choose their consort based on looks alone, but Eero also wants someone who he believes will genuinely love and care for their children.
Liana is a human woman and the chosen consort of Eero. She does not want to be chosen by any fae to be a consort. Mainly she believes that she is not the skin tone or body shape that could attract any fae man.

Opinion
The story started really strong and I was drawn into the world that the author created. But (and you know I am about to let the other shoe drop now) Liana was a tremendously stubborn woman. It was draining. 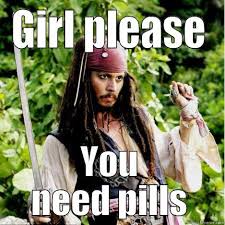 She signed the contract to accept Eero and be his consort, but then she spends the majority of the book resisting him. She knew she thought he was attractive, but she acted like she had to fight the impulse at every turn. 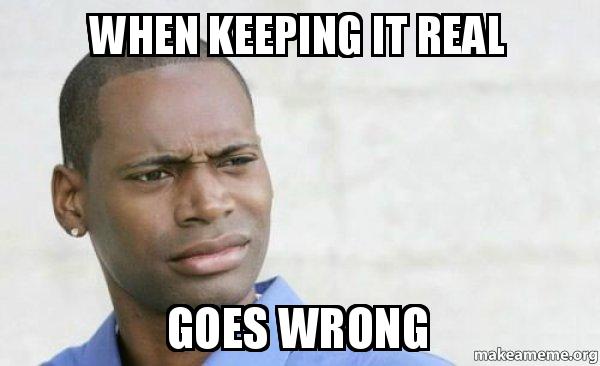 Do not get me wrong, I am all for the big brown girl to get the hunky hotty.

However, in this case, it was infuriating to me that she would repeatedly be overly negative to him when he was trying to get her to understand why he thought there was a connection. How much disses can one guy take? If she could only get it through her thick head that he was not with her just to have a baby! TOW Final Word: Buy, Borrow, Pass?
If the story had stopped after the first few chapters, I would have said unequivocally BUY. But with the rest of the story, you might find it as tiresome as I did. I kept reading because I was hoping it would get better. There were some interesting side plot lines that peaked my interest, but I am not sure it was enough to make up for Liana’s bad attitude.