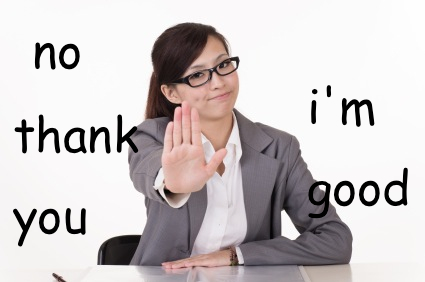 Synopsis
Sebastian is a dragon shifter and art collector. He has been searching for the remainder of his treasure that was stolen from his family.

Lacey is lead curator for Sebastian’s art collection exhibit. She is aware of their chemistry and attraction but she does not want to act on it because she works for him.

Opinion
It seems the story begins in the middle of their romance. Sebastian and Lacey have been working together for some time. I don’t know how I feel about Sebastian being so flirty because I think that he was probably a borderline sexual harassment case waiting to happen.

It’s a good thing she was actually into him and playing hard to get. I won’t even begin to imagine would have happen had she NOT wanted a relationship with him. Hopefully, her “NO” would have meant no to him.

Other than that potential awkwardness, the story was your standard man-chases-woman-until-he-gets-her story. Their chemistry was good. Then a misunderstanding and a little subterfuge almost tears them apart. Sebastian realizes his mistake but it’s almost too late.

Despite the fact that they knew each other for a while, I still rate this as an insta-lust to love story.

Synopsis
Dante is the Gold dragon. He is collared and the oracle said the only way to fully access his powers is to mate a human. He has been trying to figure out how that is going to happen because he does not want to be mated. Then he meets Ella. After acting like a total jerk, he realizes he wants to do whatever he can to win her.

Ella just wants a fake fiancé. No romance. No touching. Nothing. Setting boundaries is about her controlling what happens to her. She has some secrets that she would rather leave untold. Plus, she has low self-esteem because of childhood bullying.

Opinion
I love Terry Bolryder’s dragon shifter books. She has them divided into categories. First, were the Awakened Dragons who were precious stones. Then the Rent-A-Dragon series who were metals. And now, we have the precious metal dragons in the Date-A-Dragon series! 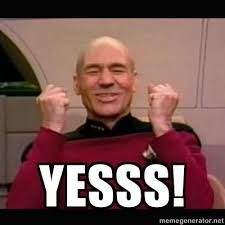 I am so surprised that Terry Bolryder has not run out of ideas!!! I have read so many of her books and they have such different plots. This one was no different. He seems to be like Diamond dragon (from the Awakened Dragon series) in a way because he is so arrogant. But then he has a little bit more concern for humans, though not by much.

I think Dante has to woo Ella more than other dragons with their mates because of her history. I felt sympathetic to her situation. She is strong in her own way, because she has found a way to cope in a bad situation. And then there were some unexpected twists. It made for a great story. I think this is my new favorite.

I CANNOT wait for the next books. I am hoping that Citrine will be next.

L is for Langlais (Eve Langlais) 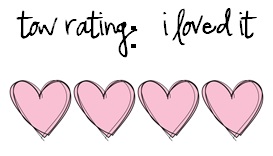 Synopsis
Tammy is an insurance adjuster that is investigating a claim in the middle of Alaska. It seems that people are keeping secrets but she cannot figure out what it is. However, she is determined to get to the bottom of it. And she will not be swayed by the good-looking, hot body guy named Reid.

Reid is the head of his clan and a Kodiak bear shifter. When he takes a mate, he thinks it will be for political reasons. He definitely cannot even think about taking a human woman as his mate. His bear has other ideas. When it is human versus bear, the bear wins every time, no matter how illogical it might be.

Opinion
This was a fun book! I liked Tammy because she was spunky and feisty. When things are not adding up, she is going to keep digging until she can figure out what is going on.

Reid is trying to keep his bear a secret and thinks if he can get Tammy on her way, his bear might lose interest.

As the saying goes about the best laid plans…Yea. Things do not go as they are planned.

The secondary characters added to the excitement and drama. I loved Reid’s grandma the best. She kept Reid in check as only a grandma could. Every time I think about her antics, I chuckle to myself. I guess you could say that I literally LOL 😀

TOW Final Word: Buy, Borrow, Pass?
I say BUY. This book was very entertaining. I bet you will laugh too. At the end, you will most likely agree when I say that Reid and Tammy are good for each other. 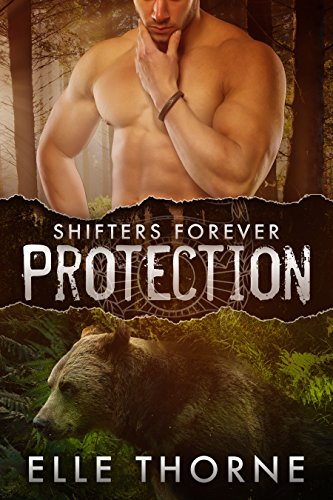 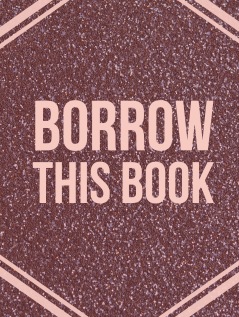