Synopsis
Julie is a massage therapist who has been crushing on Nathan for a while. Since it does not seem like he is ever going to make a move, Julie gives him a blow job at the end of a massage. Then she tells him that he needs to find a new massage therapist. Smarting from the perceived rejection from Nathan, Julie decides to act out a fantasy in order to boost her self-confidence. She schedules an appointment with anonymous sex with two guys at her friend’s sex club.

Meanwhile, Nathan is trying to figure out how to convince Julie that (1) he feels the same about her and (2) he wants to be in a relationship.

Opinion
The story was okay. There was nothing spectacular, but it was not awful either. I skipped over the sex scenes because I do not understand the need for multiple partners at one time. I know authors try to make it romantic, but it seems animalistic to me. Sex for sex’s sake is not romantic to me. 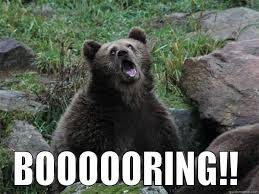 “He was all too willing to give her exactly what she wanted.”

What kind of twisted logic was that? 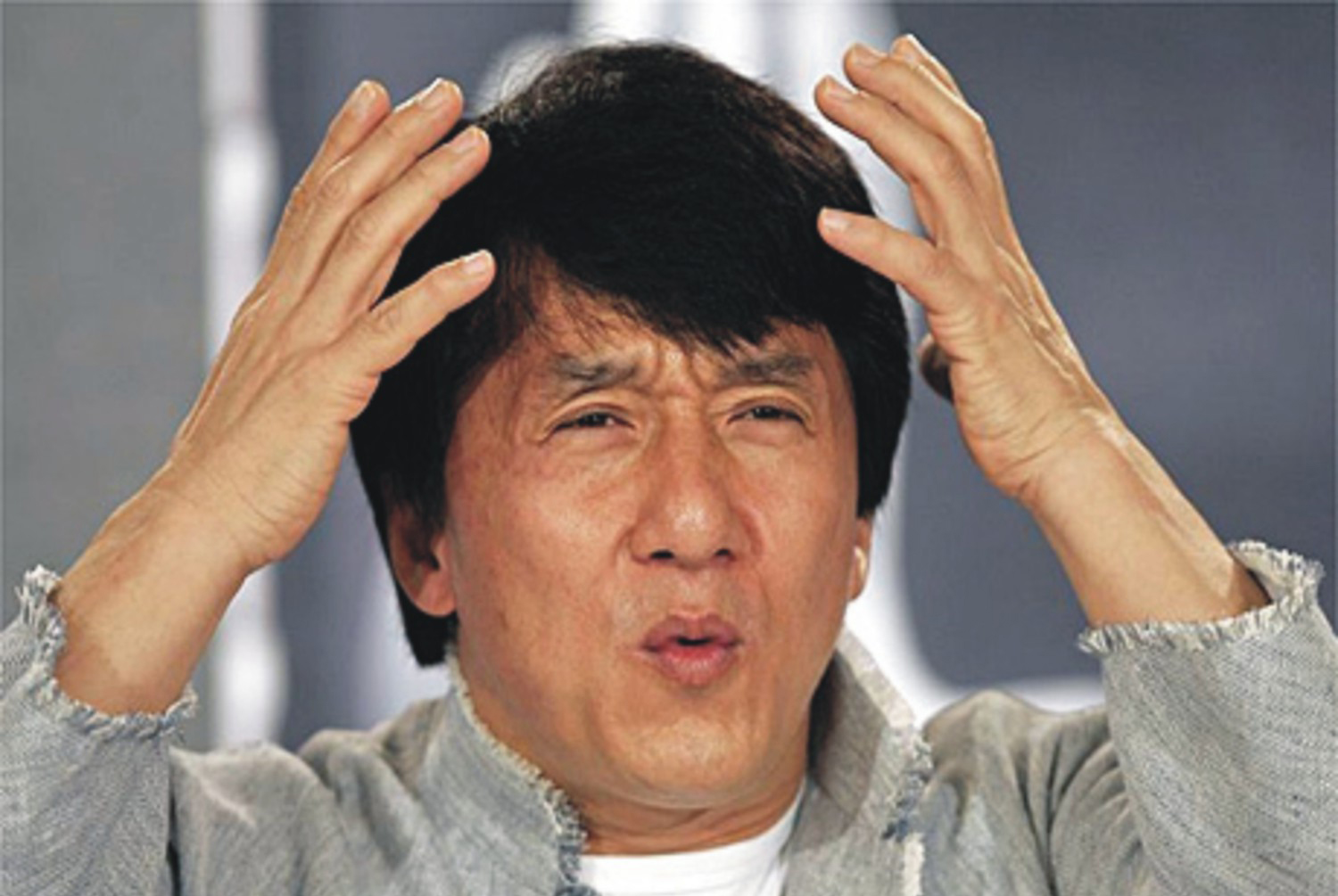 Julie was confused about what she really wanted. Her way of telling a guy she liked was by giving him a BJ. I think that was too over the top. Thankfully she has some good friends that were there to talk some sense into her.