Jameson Bradley is a sweet, sexy, cocky, alpha of a man – and everything I’ve been trying to avoid. Since the death of my husband Brady, less than a year ago, a relationship is the last thing I’m looking for. But apparently the universe doesn’t care what I want…

Aurora Broderick is everything I didn’t know I needed in my life. She’s smart, beautiful, strong… complicated. I had every intention of telling her I was a cop… Until she told me about Brady. Knowing how she feels about dating another law enforcement officer, I couldn’t bring myself to tell her. Losing her before she is actually mine – it isn’t an option.

Jameson isn’t the only one with secrets. When everything’s out in the open, what path will Aurora choose?

Author of Hearts Aligned (Self-published 2016), a military romance, Cheri Marie lives for a good read with an alpha hero and strong, stubborn heroine. After many years of starting books and never finishing, she took to Word in April 2015 determined to write and finish her first novel. Nights that turned into mornings and a whole lot of unruly characters she finished Hearts Aligned. Currently, she is in the works of publishing her second and third novels set to release the beginning of 2017 while writing three others set to release in the Spring, Summer and Fall later in the year. Residing in sunny Southwest Florida, she lives with family, five dogs, a cat, a tank full of fish, and a bearded dragon named Toad.

LB Russell lives in a small-ish town in northwest Georgia. After years spent in retail hell she took some time off to take care of her family. She still resides in that same town she grew up in with her husband, son and the behemoth cat that isn’t really her cat. She sat down with a good friend this past summer and started writing what would be her first work for publishing. With several more titles planned she hopes to do this for a long time.

L. P. Dover’s tantalizing Second Chances series scores once again as the Carolina Cougars’ infamous bad boy takes a shot at seducing a driven career woman who’s supposed to be out of bounds.
Trying to live down his very public indiscretions, Carolina Cougars kicker Jaxon Reed feels like the most hated man in the NFL. Fans and teammates alike treat him with the disrespect he figures he deserves. Unfortunately for them, Jaxon’s no easy target. As payback, he sets his sights on the quarterback’s sister: a sultry brunette who’s curvy, confident, and sexy as hell. But what begins as a revenge fling turns into so much more—a lesson in humanity, and in love.
Bristol Thomas doesn’t have time for games, especially those played by her brother’s Neanderthal teammates. A talented interior designer with lofty goals, she doesn’t know the first thing about football, or Jaxon—except that he’s exactly the type of man she usually avoids. But when his deep laugh and deeper kisses break through her walls, she becomes the target of a fan who’s obsessed with Jaxon. Now she needs to know that Jaxon has her back . . . because he already has her heart.

“…this book has A LOT of hot chemistry, sexy banter and will take you for a ride!” —Kelly’s Book Blog

“Hey,” I squealed, waving my hand in the air. I was so happy my brother would finally get to meet Jack.
He walked toward me with a smile, but when he caught sight of Jack, that smile turned into an all-out heated glare. “What the f**k are you doing here?” he growled, quickening his pace.
Jack froze and gripped my arm, grumbling, “Shit,” before pulling me around to face him. “Bristol, listen to me. This isn’t how I wanted you to find out.”
Everything was happening so fast, I didn’t know what to think. “Find out what?” I asked desperately.
Before he could reply, Ryan ripped me out of Jack’s hold and pushed him away. Jaw tense, Jack was ready to fight, but I couldn’t let that happen. “Ryan, stop!” I shouted, digging my nails in his shoulder.
Jerking his head around, he glared straight at me. “Do you even know who this c********er is? He’s playing you to get back at me.”
I threw my hands in the air. “What the hell are you talking about? How do you even know him?”
Jack’s eyes never left mine, the anguish on his face making me sicker by the second. I had a feeling I wasn’t going to like what came out of Ryan’s mouth. He scoffed incredulously and spat at Jack. “He’s Jaxon f***ing Reed, the asshole on the team I’ve been telling you about. Don’t tell me you didn’t know?”
Jack stepped forward, but then again, that wasn’t his name. It was Jaxon Reed.

New York Times and USA Today bestselling author L. P. Dover is a southern belle living in North Carolina with her husband and two beautiful girls. Before she began her literary journey she worked in periodontics, enjoying the wonderment of dental surgeries.

She loves to write, but she also loves to play tennis, go on mountain hikes and white water rafting, and has a passion for singing. Her two youngest fans expect a concert each and every night before bedtime, usually Christmas carols.

Dover has written countless novels, including her Forever Fae series, the Second Chances series, the Gloves Off series, the Armed & Dangerous series, the Royal Shifters series, and her standalone novel Love, Lies, and Deception. Her favorite genre to read and write is romantic suspense, but if she got to choose a setting in which to live, it would be with her faeries in the Land of the Fae. 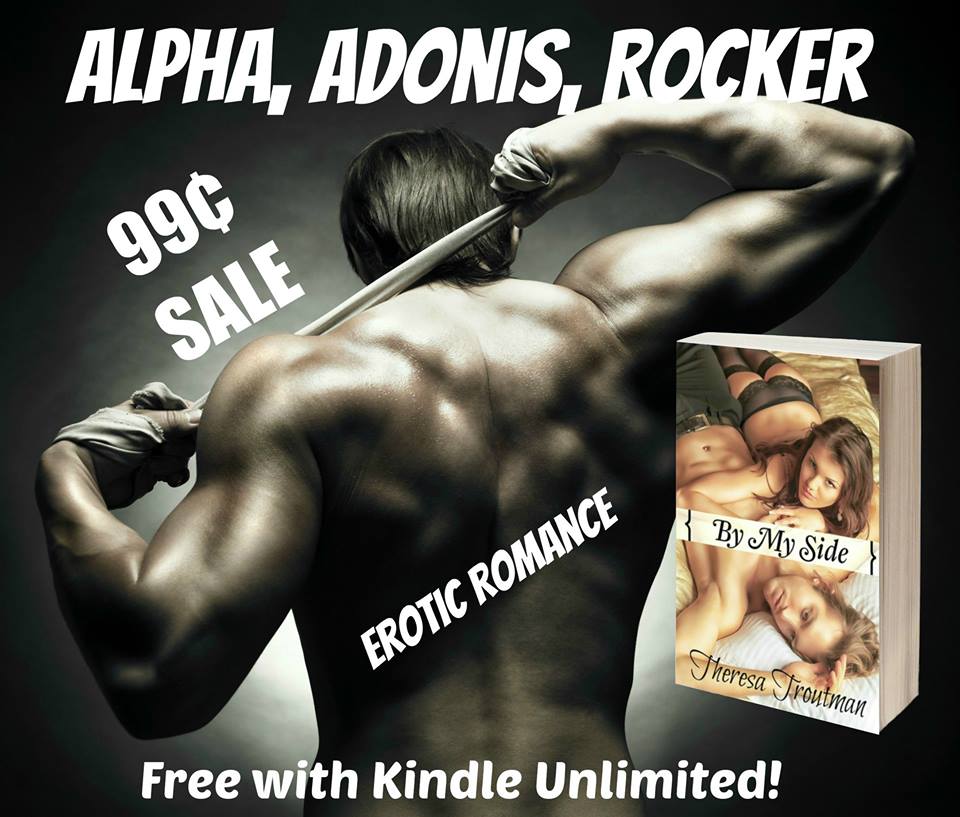 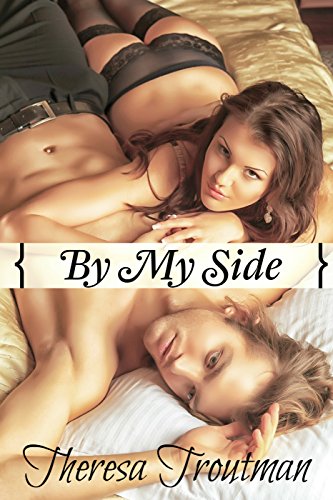 Chapter 1:http://w.tt/1Wj6buH
“Maybe it’s not what you’re running from, but what you’re running toward.”
Alicia travels to an exotic land, with hopes to reinvent herself. She moves to Auckland, New Zealand, to heal and escape her unhappy past in America.
Hunter works in a bar to distract himself from the memory of a tragic past. Playing in a local band and resorting to one night stands are his only means for an escape from his reality.
Brought together by circumstance, an unexpected romance blossoms between these two tortured souls.
Can being by each other’s side bring them the happiness they are desperate to discover? Or will being together break their fragile trust and lead to more heartache?