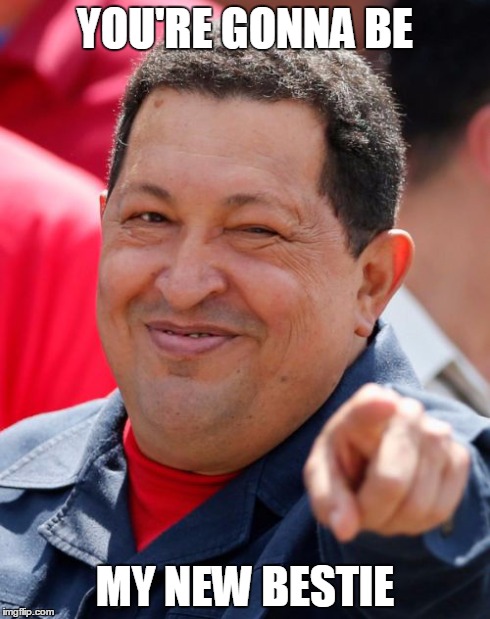 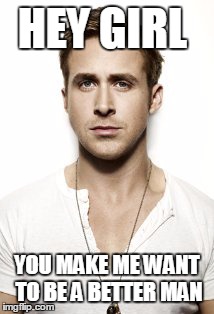 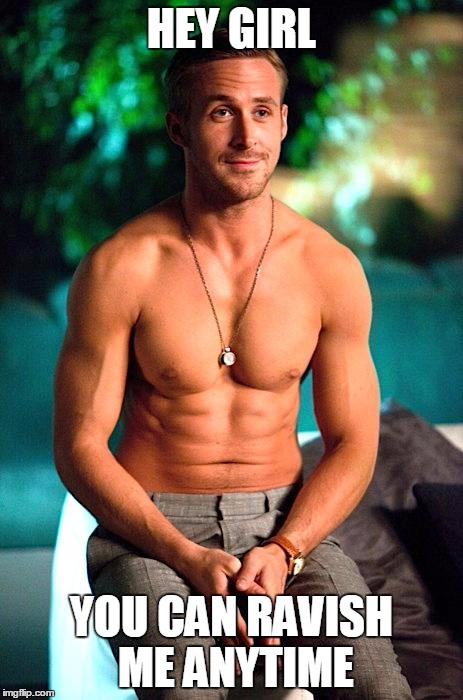 Synopsis
Prudence is 25 (old maid by Victorian standards) and meets with Sebastian in the middle of the night to request that he not fight her brother in a duel. Sebastian is intrigued that Prudence has such a lack of regard for social conventions, that he grants her request. Additionally, they share an interest in investigating mysteries.

It seems that Prudence is constantly getting into precarious situations and Sebastian feels obligated to stick close to her in order to help her. Prudence has nothing but confidence in Sebastian’s abilities to protect her because she thinks he is a gentleman despite his supposed reputation.

Opinion
Before I begin, I must preface this opinion by saying that I have loved Amanda Quick’s writing style since I was a teenager (all her heroes are my book boyfriends). Even though a lot of her books have a very consistent formula using a surly, but honor bound hero and a very independent, sometimes rash thinking heroine, I find her books very entertaining. This book met expectations and did not stray from the proven base formula.

One of the things that I most enjoyed about this book is the dialogue between Sebastian and Prudence.

“My dear, there are occasions when I don’t know quite which it is that I admire most about you: your cleverness or your passionate response to me in bed.” – Sebastian

Prudence’s reply, “I know it is a difficult choice.”

Of course, Prudence rarely listened when Sebastian told her to stay in one place. This led to many potentially risky situations. Sebastian took it all in stride. He knew his woman.

“I had a hunch you wouldn’t follow orders” – Sebastian

He only had himself to blame for marrying a woman who shared his enthusiasm for investigation.

Prudence was not my favorite heroine of all of the books that I have read by Amanda Quick because at times I thought she seemed to be shrewish. However, I think that Sebastian’s personality was so strong that it didn’t matter as much that she was too bossy because he’s only going to let her get her way when he wants her to. The most important aspect is how she made him feel and that was all that mattered.

She was so warm and he had been cold for so long.

Should you buy? Yes! Especially so if you are a Victorian romance fan. I think you will laugh out loud at some of Prudence’s antics.

The Heir (The Duke’s Obsession)

In The Heir (The Duke’s Obsession)

Anna is a housekeeper for Westhaven (Gail Wyndam) and she is very good at her job. Westhaven is a Duke in need of a wife to beget an heir. His father has become so obsessed with getting him married, it is common knowledge around town.

While Westhaven is coming more attracted to his housekeeper, who is supposedly a widow, it is becoming more and more apparent all is not what it seems. The more that Westhaven presses for Anna to trust him, the more resolute she becomes in her plans to leave his house.

It becomes evident to the reader that Westhaven indeed loves Anna, but he bungles his words so that she is confused to his intentions. Either he is too ambiguous or sounding quite arrogant. Hence he proposes to her several times. I found this quite funny because I knew what he was trying to say, but he just made a mess of it. There were times that he should have just stayed quiet. Most romance novels, there is not enough communication. In this story, there was communication, but it was not done very well on his part. Anna was hiding a secret and could not really be sure if she could open up to Westhaven for support. I think that character Anna acted the way she did mainly because she was confused.

As the book progresses, Anna’s past catches up with her and gets resolved. Westhaven’s father finally gets what he wants only after leaving well enough alone. Westhaven finally finds a woman that he feels is worthy of his title and to be the mother of his children. Read the book to understand how it all comes together.

This is the author’s first novel. Good job! I thoroughly enjoyed it. Although it is a Victorian historical romance, the social activities did not play a major role. Considering the fact that Westhaven was courting his housekeeper, it made sense. I would recommend this novel to anyone that likes historical romances. It was a nice story and it had funny parts too.

Buy The Heir (The Duke’s Obsession)