Synopsis
Scarlett is a lioness shifter and her lion says that Knox is her mate. The problem is that Knox is a human and Scarlett is afraid her lion will break his puny body.
When Knox is attacked and fighting for his life, a scientist injects him with a cocktail of alpha animal shifter DNA to try to save him. Not only does Knox survive, all his alpha animals agree that Scarlett is their chosen mate.

Opinion
While I understand Scarlett’s hesitation for not wanting to mate with Knox before his change, I wonder how a human man/female shifter couple is any different from a shifter man/female shifter combination. It seems that shifter men don’t have any issue with choosing a human female. Thinking logically, it would seem that it should go both ways. 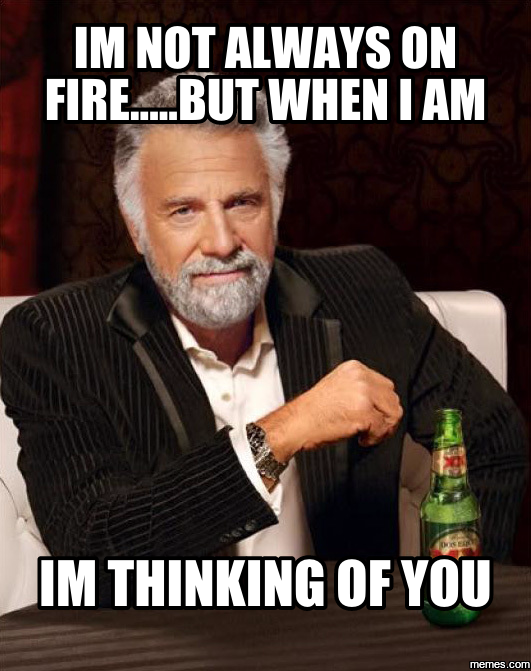 The story had a few inconsistencies in the plot line and that is the main reason why I did not give it a 4th heart. For instance, I had a hard time picturing the whole scene leading up to Knox’s attack. For someone who had a lot of security, how were they able to get away with it without having any witnesses?
Plus, the villain was so predictable that I could not understand how Knox did not see that coming. As much of a genius as he was supposed to be, he was kind of dumb at times.
In the end, Scarlett ends up being the delicate one in the relationship because Knox is a strong multi-animal alpha.

TOW Final Word: Buy, Borrow, Pass?
BUY. Even with the plot issues and being a little corny at times, HOT ALPHA Knox’s dialogue makes up for it. I seriously had some weird (in a good way) dreams after reading this book.