It is rare that I buy every book from one author. In the case of Terry Bolryder, she has found a formula in her writing that draws me in so much, that I pretty much want everything that she has written. 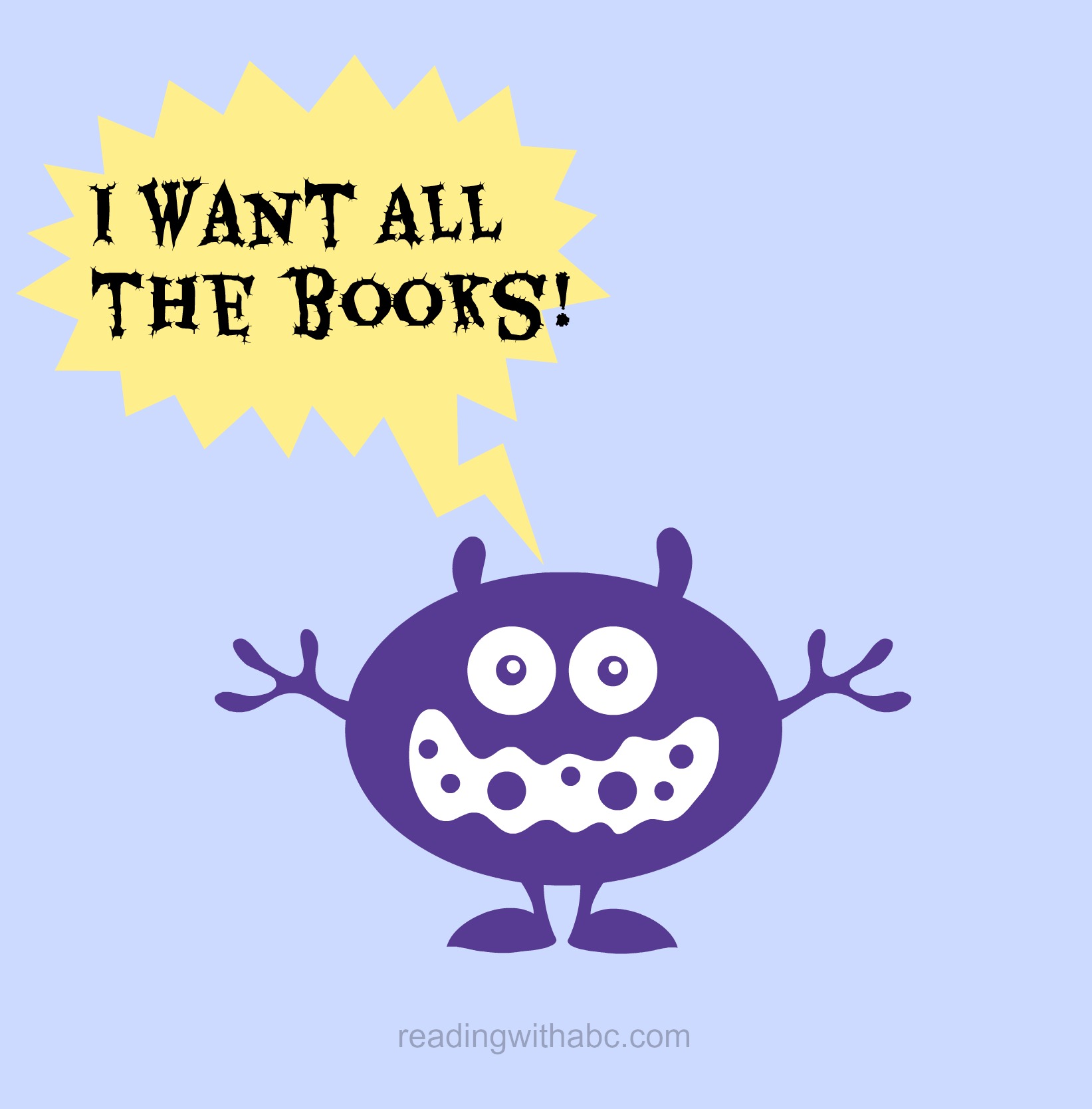 I have read SEVERAL complete series and box sets from her. From the books I have read, it seems that she writes paranormal books focusing on bear and lion shifters as her main characters.

I discovered Terry Bolryder when I purchased the Polar Heat Boxed Set . I liked her writing style because she has so many different types of plots that are somewhat similar in a way, but still different enough that I am entertained. Her heroes are alpha protectors who will do whatever they have to do in order to be with their mates. The heroines are independent, sassy, and can hold their own against the dominant men who come into their lives. Another great thing I like about her writing, fated mates does not matter when it comes to race or species. Some stories are BWWM and others are bear-lion or bear-wolf shifter combinations. None of it seems forced. They (usually the guy) recognize who their fated mate is and they do what they have to do in order to ensure the relationship’s success.

Should you buy? I think so! I just went ahead and provided the links for the box sets (where available) because you cannot read just one!

King of Rock
Prince of Fate