Synopsis
Indigo entered her name years ago in to a Draconian mating lottery to be mated with an alien dragon shifter. She was never matched, so she went to college and continued with her life.

Meanwhile a violent alien race called the Mulgor has invaded earth and killed a lot of people in the major US cities. Sadly after slaughtering her family, Indigo received notification that she has been matched with a Draconian mate. Having nothing left to lose, she goes to check in and be matched.

Vlosh is a high-ranking officer in the Draconian military and thinks that being matched with a mate is a waste of time. He has bigger problems, namely dealing with eradicating the Mulgor. However, once his dragon sees Indigo’s picture, there is a countdown to complete the mating or go insane. There are no other options.

Opinion
Once Indigo and Vlosh get together, their story was nice. I felt like Indigo experienced a lot of trauma leading up to their meeting. Afterwards, she seemed to be level-headed and made good sense decisions.

Reading the easy relationship she had with her parents was emotionally awkward considering the fact that I knew from the blurb that they would die soon. I tried to imagine they died painlessly, but doubt that was the case. 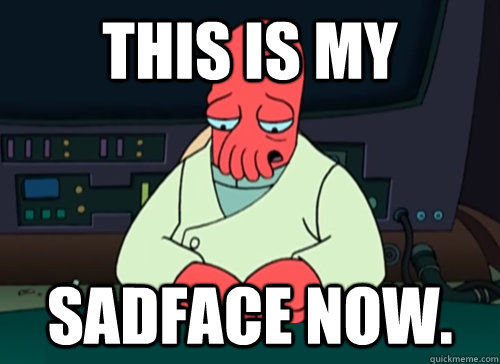 Indigo was a strong woman, which was what her husband needed since he was the general. There was a lot of pressure on her to mate because the entire military operation was under his command. If he went crazy, that would have been bad for everyone. When it came down to the actual mating, I did not feel that she felt forced to do something she did not want to do. 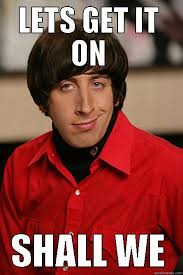 I could tell that Vlosh was a no-nonsense type of guy, but had enough wherewithal to concede to his mate when need be. Who cares about aesthetics? Saying that he was blunt would be an understatement. He saw no need to sugarcoat his words, but that did not mean he didn’t care. It is good that Indigo had a strong personality, otherwise I don’t think their relationship would be as successful.

TOW Final Word: Buy, Borrow, Pass?
BUY. I liked Indigo and Vlosh individually and as a couple. Vlosh was a really considerate guy, even though he did not really think he had time for a relationship. Indigo had her stuff well enough together to be able to cope with tragedy and be open minded to entertain being an alien’s mate.