Synopsis
Lead, captain of the dragon guard of Drakkaris, is about to embark on the most difficult mission he’s ever undertaken: trying not to fall in love with the cute, curvy woman he and his team saved and are now tasked with protecting.

Brittany didn’t expect six tall, ridiculously hot dragons to rescue her after she was captured by wolves. But there’s one dragon, with bright golden eyes, long brown hair and the composure of a warrior that she can’t seem to stop thinking about. And while she’s living just a few doors away from him, Brittany’s not sure her own self-control will be able to hold out.

Opinion
I have read all of the books in Terry’s series and I love the world she has created. I thought she ran out of dragon shifters but then she introduced an alien planet full of tall, hunky dragon men who are all looking for that special woman.

At the end of the last book, I felt sorry for Lead because he was a good man who moved out of the way for the sake of true love. Now he has his own book!!!

When Lead meets Brittney, he tries to keep his attraction under wrap so that he does not act on it. But his desire to claim his mate makes him irritable and confusing as he is sending mixed signals.

I know that Brittney was in an enviable position to have all these hot men at her beck and call. She was good not to play with their emotions though. It was funny that she projected her thoughts so “loudly” that the other dragons knew who she really wanted.

In the end, I liked the way they got together. They were a good fit for each other.

I CANNOT WAIT for the rest of the books in this series!!!!!!

TOW Final Word: Buy, Borrow, Pass?
BUY. To get the full impact of this world, read the Awakened Dragons series. However, this is a standalone romance.

Synopsis
Adrien is the Silver dragon. He hates humans, especially women. Before he was put to sleep, he was at the top of the food chain. Now, he is relegated to trying to find his mate among the throngs of women who are grabby and do not take no for an answer.

Kelsey has had a hard life, but seems to pick herself up time and time again. She has learned that depending on others means getting taken advantage of. So she tries to stay to herself as the best protection. That is why when Adrien comes to her rescue she is immediately suspicious.

Opinion
I admit that I was curious to read about the woman would succeed in thawing the heart of the Silver dragon. Adrien’s disdain for humans was so pronounced, that I figured that he would not meet his mate through a date. Citrine had the hardest time trying to get him to cooperate. Added to his disgust was the fact that women would be so aggressive because of his good looks.

He is so handsome, he must want to be touched. Right? Wrong. Consent is consent, no matter the gender.

Then Kelsey comes along, proving all of Adrien’s assumptions about humans wrong. As much as he hates humans, his mate might be one?

Coming to terms with that unleashes a charming side of the Silver dragon that no one thought existed. I was in love! When he put his mind to winning his mate, he took notes and made a plan of action. That first date ended with a bang!

This book is funny but highlights a societal issue that is very rarely discussed: homelessness among women. It is a real issue and I wish men like Silver were really out there to beat up the bad guys.

I am hoping that Citrine will be next but I think it will be Sever (Platinum). I am stoked either way.

Synopsis
Aura is looking for scrap metals or anything of value in space so that she can sell it and eke out a living instead of fighting in the wars on earth.
Cygnus is a purple skinned bear shifter who has been in stasis, floating in his pod in space. Soon after he awakes, his pod is found by Aura. After a run in with pirates, they are on the run for their lives.

Opinion
This was a fun story! I do not prefer first POV books, but I was intrigued to read about 7-foot purple skinned bear shifter alien with teal genitalia. It was something about the description that made me so interested.
Once I started reading, I was hooked. There is a lot of dialogue and that helps keep the story moving.

Aura was very feisty and held her own with Cygnus. He thinks that he has to defend Aura and cannot understand why she does not stay on the sidelines while he proceeds to fight on their behalf.

What is hilarious is that every time that Aura saves him out of a sticky situation, Cygnus takes it as a “shame debt” that he has to repay. Plus, Aura has to teach him the benefits of being polite since he is used to using his strength to get whatever he wants.

Even though the whole idea of a female holding her own is a culture shock to Cygnus, it all ends well because he is genuinely a nice guy that is trying to do what is best.

TOW Final Word: Buy, Borrow, Pass?
BUY. This book will have you laughing out loud. 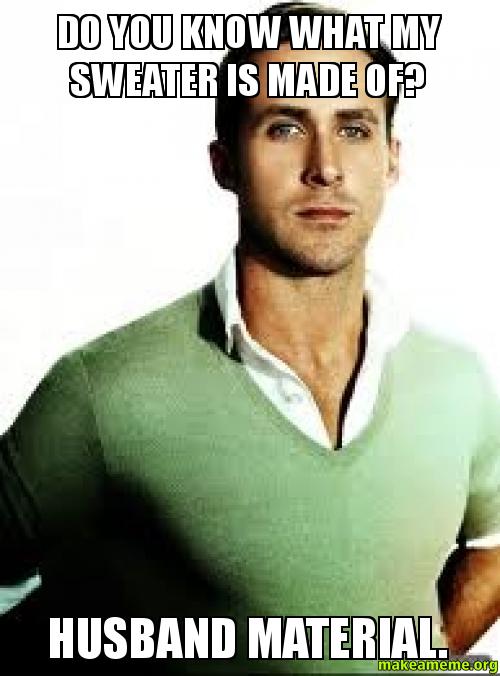 Claimed by the cyborg

Synopsis
March fell for Jules when she was an alien exchange student visiting earth. She left all of a sudden and March has never forgotten her.

In the intervening years, he has become a cyborg. Now March’s job brings him to Xenia and he wants to see if he can find Jules to at least get closure to understand why she left him years ago.

Julieta is in line to be the next Xenian emperor and falling in love with a Terran man March was not part of the plan.

Years later, she still regrets leaving March, but she is determined to sacrifice her happiness for her people. Then March is on her planet and all her resolve is gone.

FTC disclosure: I voluntarily read an advanced reader’s copy of this book

This book was the most romantic cyborg book I have ever read. I know it sounds like I am exaggerating, but once you read it, you will understand. I feel like it needs it’s own soundtrack. Descriptive language painted such a detailed picture, my emotions were fully involved.

First of all, I loved March. He was not ashamed to admit that he had fallen in love and the analytical part of his brain wanted to understand what went wrong and why did she leave.

“He still dreamed of her and awakened each morning breath to find her gone.”

When March finds Jules and realizes who she is, he is determined to be an honorable man and do what would be best for everyone else.

He was not weak or indecisive, however, he calculated the implications of their union and decided to sacrifice his happiness in order to ensure the stability of her nation. He was going to let her go for the greater benefit of her world. He could not in good conscience ask her to give up being emperor in order to be with him.

What he did not factor into his equation was that Jules was feeling just as strongly about him.

“One beckoning smile from Jules… rendered him powerless to resist temptation“

Before I even began reading the book, I did not like Jules because she left March and I was in love with March from the beginning. As the story progresses, I could understand why she left years ago and the predicament in which she found herself. I can say that she redeemed herself and I felt that she was worthy to be with March.

BUY. I have been recommending this book ever since I read it. I loved it that much. I can best describe this book as sweet but not sappy.