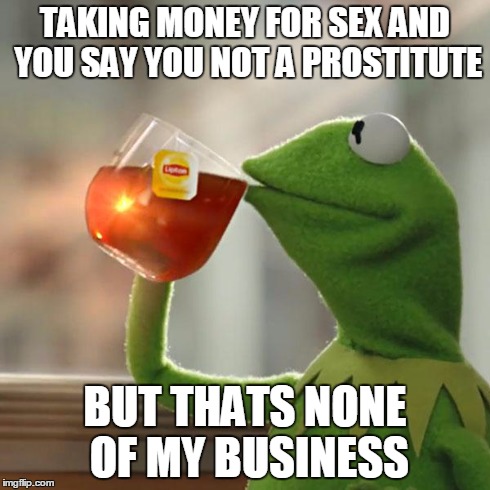 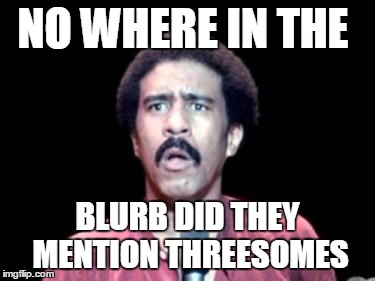 Naughty by Nature (The NAUGHTY AND NICE Series)

In the book Naughty by Nature (The NAUGHTY AND NICE Series)

Tessa is a prankster. Wolf is a billionaire and her unwitting victim. But some how they get together, fall in love, and have a happy ever after story.

I don’t like pranksters. Especially when they are screwing with people’s minds and think it’s funny.

To make matters worse, those stunts Tessa pulled were to get attention when people were ignoring her.

How immature is that?

She was very self-absorbed at times. It seemed incongruous with the way she treated Wolf’s ailing mother and the fact that she was a teacher. Not saying that self-absorbed people cannot be teachers, but the good teachers are usually more mature in their actions.

Although she had some redeeming characteristics, the pranking annoyed me to no end. I don’t even know why I read/talked this book.

Oh yeah. I read a couple books by the same author, and thought it cannot be too bad.

I was wrong. Tessa was ridiculously annoying. Wolf should have dropped prank girl for someone who was less attention hungry.

Maybe I am too hard on this book. Or maybe you love this author. Or you like pranksters. In any of those cases, you can buy this book on Amazon by clicking Naughty by Nature (The NAUGHTY AND NICE Series)

Let me know what you think…