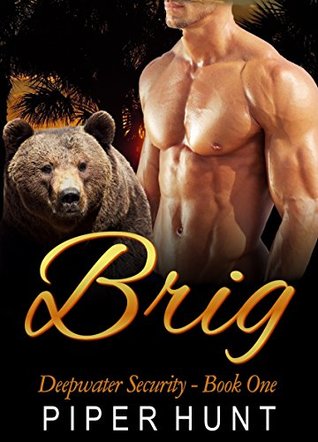 Synopsis
Brig is the CEO of a bodyguard company and also a bear shifter.
Lucky (Luciana) is a country music singer who has a hit song playing on the radio. She also has a stalker who has excluded his threats indicating possible violent. Brig’s company was called in to provide protection. Brig personally decided to be her bodyguard because he was infatuated with Lucky.

Opinion
This is one of those books that I think I read just to fill my time.
The premise of the story was OK, but I think something about it just fell flat for me. There was nothing about the characters that made them stand out.

I do not usually mind when the stories are INSTAlove, but maybe I was tired and wanted something with more substance.

Plus, the book was so SHORT! I did not realize when I got it that it was only 40 pages. 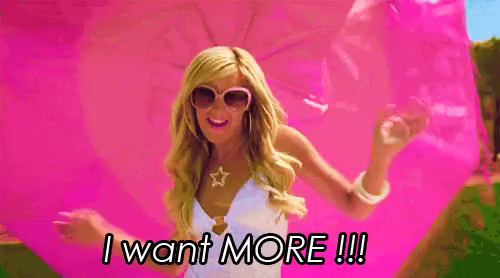 TOW Final Word: Buy, Borrow, Pass?
BORROW. The story was missing something but was okay if you want to pass some time and want to read something.

Note: I got this book from Amazon but the link no longer works. And I searched Amazon for the author and she is not there either. I did link to the Goodreads page, if you are interested.

Synopsis
The Grotesquerie is a circus with alien performers. People think the acts are staged, not realizing that the aliens’ abilities allow them to do amazing feats. Kerr has an act as a Fire Lord, but in reality he is a dragon shifter.

Lauren is a government agent working undercover as Kerr’s assistant. She is part of the investigation to discover who is the real culprit behind a crime Kerr’s brother was arrested for committing. The crime was selling illegal alien technology and Kerr is determined to prove that his brother was innocent.

Opinion
Genre wise, I would consider this more of a short mystery instead of a romance. The romance piece was more about their physical attraction to one another. It seemed it was more lust than something that could blossom into love. Because the story was short, there wasn’t a lot of time to develop their relationship. They gave into their seeming attraction after a few stolen kisses.

Kerr had a mate before and I was not sure if he was really over her. He knew Lauren was his mate but he was persistent in fighting the attraction. That got old very quickly.

I gave the story extra points because the mystery aspect had me guessing right up until the moment the villain revealed himself. Even after he confessed, I was still unsure of his motives at first.

I also liked the fact that the aliens used a circus to be among humans, while not technically hiding their true nature.

TOW Final Word: Buy, Borrow, Pass?
Borrow. The story was not anything exceptional, but it was entertaining.